Jesse Hillman, senior partner, The HillHelen Group LLC Publishing Co. jessehillman.com. 731.234.4964. jesse.g.hillman@gmail.com
Jesse Hillman is a former newspaper publisher, editor and writer and has been a freelancer for 25 years. His articles and photos have appeared in The Jackson Sun, the Jackson Chamber magazine and other publications. His specialty is information technology. His great love is photography.

He captures images for authors fo

r HillHelen Group publications as well as for regional magazines. Whenever he can, he photographs nature at its most lovely.
Some of his most recent powerful photography has been Rocks and Surf at Lighthouse Point in L.A. and the lighthouse at twilight. He also captured colorful images of orchids at Huntingdon Gardens in L.A. and later, on a trip to Phoenix, butterflies dancing in sunlight and fish staring at their visitors. 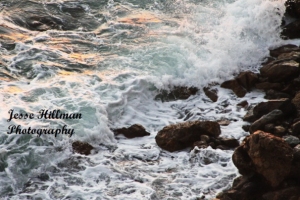 His photographs of the 150th Anniversary of the Shiloh Battle focus on timeless moments of canon smoke over the field, the flag streaming for a regiment, drummer boys, the Wagonmaster and more.
Jesse has been employed by companies such as Teledyne Total Power, FedEx, and the Marsh McLennan Companies. During his career with these businesses, he worked as an applications programmer, server administrator, senior network administrator and regional technology manager.

And if you want to know more, give me a call.